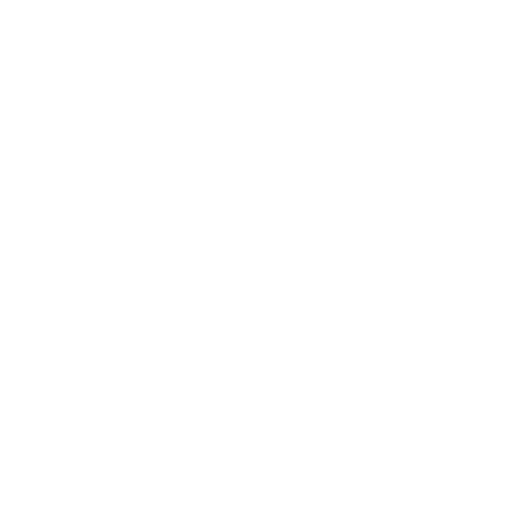 The first Indianapolis 500 race took place in 1911. With this race’s long history as the “Greatest Spectacle in Racing” numerous traditions surrounding the race have been created.  For many fans these traditions are an important part of the race experience that they look forward to every year.

Prepping to Attend the Indy 500

There are a few tips we’d like to pass on to make sure you enjoy your time at the Indianapolis Motor Speedway. Take a minute to review the video and you’ll be ready to take in the spectacle of this race.

Some of the most memorable activities take place on the days leading up to the actual race.

No car with a carburetor has qualified for the 500 since 1963, but Carb Day still remains a tradition. Teams run practice laps that help them make adjustments to their cars in final preparation for race day. A pit stop competition is also held.

The final day of qualifying is known as Bump Day. Only 33 cars can qualify for the Indy 500. Once the first 33 cars are set in the field, those drivers with the slowest times are “on the bubble” and can be replaced in the final field if another driver posts a qualifying time faster than one of the 33 drivers currently in the field.  It becomes very exciting as the last cars take the track one at a time and attempt to bump the slowest qualifier before the time trials end.

On the day of the race a number of time honored events are conducted.

“Back Home Again in Indiana”

No other performer is more associated with the singing of this song at the Indy 500 than Jim Nabors, who first performed in 1972 and continued until 2014. Jim Cornelison has performed “Back Home” the last two years and is scheduled to return for 2019.

Actress Florence Henderson, an Indiana native, sang “God Bless America” or “America the Beautiful” prior to the start of the race from 1991 to 2015.  Henderson passed away in 2016 and a variety of prominent singers including Martina McBride, Angela Brown and Indiana native, Jon McLaughlin have continued this tradition.

One of the country’s largest marching bands, the Purdue University All-American Marching Band has been the host band of the Indianapolis 500 every year since 1927.

Tony Hulman delivered the call for the engines to start since 1955 until his death in 1977. A member of the Hulman family has continued to give the command “Drivers, Start Your Engines”.  Originally the reference was to Gentlemen, and as women began competing, the phrase changed to Ladies and Gentlemen; and now to Drivers.

Following the race, the winner is celebrated with several ongoing traditions.

Since 1960, a garland of flowers have been presented to the Indianapolis 500 winner. Famed floral consultant William J. “Bill” Cronin, designed the wreath that contains 33 ivory-colored cymbidium orchids with burgundy tips and 33 miniature checkered flags, intertwined with red, white and blue ribbons.

One of the most enduring Indy 500 traditions started in 1936 when Louis Meyer, following his third victory, drank some milk in Victory Lane. A dairy industry executive saw a perfect way to tie his product with one of the country’s most popular events. Since then, milk has been a part of almost every victory celebration, including every year since 1956.

Every winner of the Indianapolis 500 since 1936 has received the Borg-Warner Trophy. The  trophy has the face of every victor carved onto it. As the number of winners has increased, so too has the size of the trophy. A new base was added in 1987, and when that was filled an even larger trophy replaced it in 2004. The new trophy has enough room to last until 2034.